Volante has a good range of tyres as shown above.

Tested for Asphalt on hot track:

The Volante double pink rears provided plenty of grip at the track temperatures tested. The Green fronts provided adequate steering. Overall I was impressed with the Volante tyres and have added them to our Tyres page for asphalt. I've run Volante's on carpet previously with success. Tyres were tested back to back with new Ride GR rears and used Ride XR fronts (because I didn't have any GR fronts) and the Volante's were the equal of the Rides in grip.

2018 Pan Car Challenge. One set of tyres was used for 3 practice runs, 3 Qualifiers and 3 Finals. There was a low number of entries in F1 but these tyres assisted me to TQ and win. 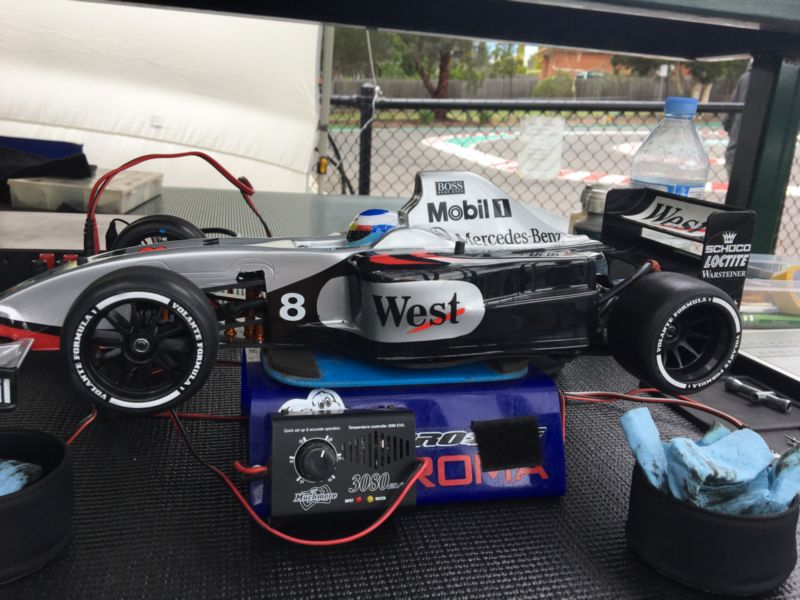 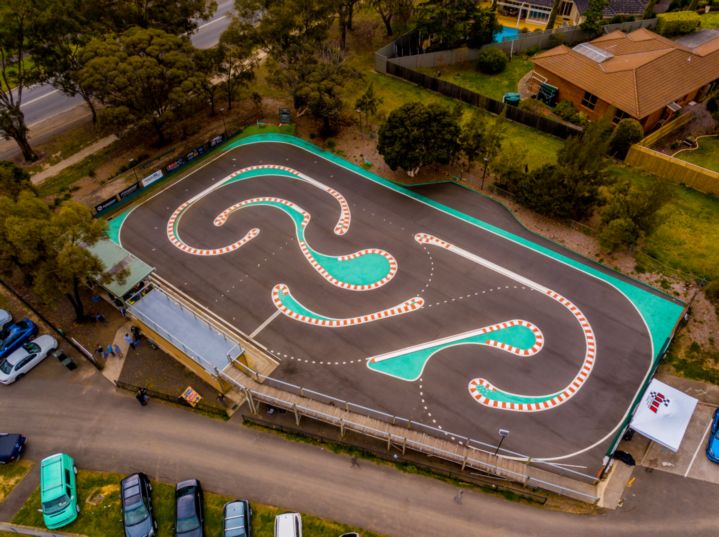 Thanks to the Australian distributor RC Maker for supplying the tyres for testing. Volante manufacturer page.